LeasePlan has launched a new initiative designed to encourage clients to consider leasing electric vehicles. Dubbed “Take a Leaf Out of Our Book”, the initiative will see the firm make a number of Nissan LEAFS available to clients for a ‘risk-free’ three-month trial period from 1st June 2014. The initiative is designed to showcase the

Log in to read the rest of this article 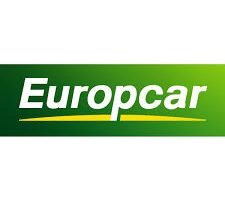 Log in to read the rest of this article